Rocky Mount-Wilson Regional Airport’s history goes back almost a century, evolving through a variety of incarnations. One of the earliest was the Rocky Mount “Eagle” Airport, which was built in 1933 by the Eagle Aircraft Company. That airfield consisted of a four-acre rectangular sand and sod field, with hangars and buildings along the southeast side. The airport was renamed Rocky Mount Municipal Airport at some point in the mid 1930s, and for the next 30 years, it was home to mainly crop-dusters and private aircraft.

“That airport was north of where we are today,” reports Dion Viventi, Managing Director of Rocky Mount-Wilson Regional Airport. “There was also a City of Wilson Industrial Airport and they were less than 25 miles apart. When the Federal Aviation Authority (FAA) restricted how many airports could be licensed in an area, the North Carolina State Department of Aviation offered both facilities the opportunity to combine forces. The object was to build one single airport on the county line between three counties and write a new a charter for all three counties and both cities for an Airport Authority. The state bought the property in 1964 and that new airport was built in 1969.”

When asked what draws people to the region, Viventi boasts, “BBQ BBQ BBQ! We have a deep history of the craft here and the best collection of BBQ restaurants in NC. We have customers who fly in from across the country just to eat BBQ here. Just ask any member of our staff, and we will give you a list of all the fantastic BBQ restaurants in the local area. You will not be disappointed.” 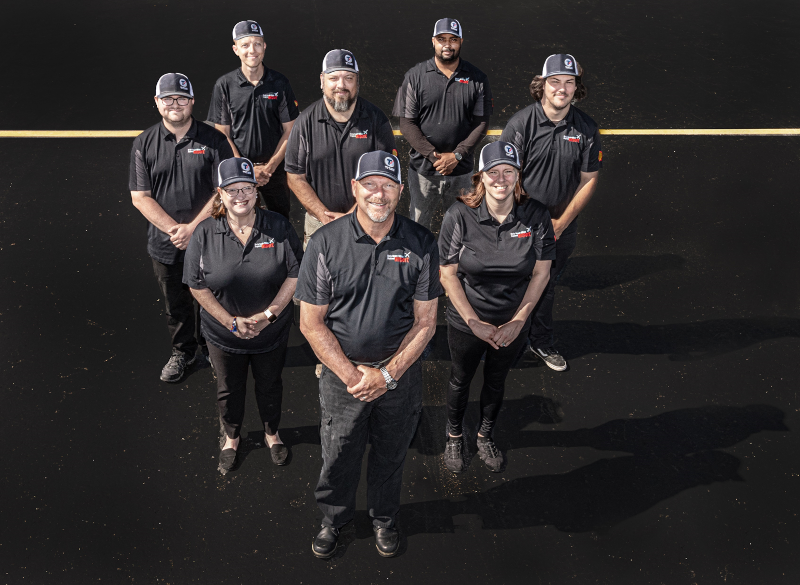 In July, 2021, the airport authority embarked on a mission to begin restoring and renovating its legacy hangars and equipment facilities. The first renovation project being Hangar #1, which was part of the original construction of the airport back in 1969. The old maintenance building is being repurposed into a Ground Service Equipment (GSE) building and the Firehouse and Electrical Vault are getting a much needed facelift. Viventi adds, “We recently completed a 23 T-Hangar construction project and all the leases were literally signed before we even had the Certificates of Occupation (COs)  issued. We also recently finished a state-of-the-art dual 8000 gallon Self Serve Fuel Farm project, incorporating the new QTPOD 4000 kiosk that has opened the FBO to pilots who need fuel after hours.”

The new Self-Serve Fuel farm was open and pumping fuel just in time for the Sept. 2021 Labor Day weekend. Captain Gary Shelley was one of the first customers to try out the equipment, when he pulled up to fill his 1968 Champion Citabria nicknamed ‘Tinkerbell’. The new fuel farm is equipped with the latest credit/debit card kiosk system – the QTPod 4000 – and can dispense both 100LL and Jet A fuels (single point and overwing). The system is equipped with safety features such as double-walled fuel tanks, secondary containment, railed catwalks, emergency shutoff switch, 911 emergency call out telephone, a rolling safety stand, an environmental fuel spill kit, and redundant fuel overfill / cutoff protection systems.

Another big asset at the airport, Bass Aviation has recently acquired AirCare Aircraft Maintenance Services and offers the only combined Cessna, Cirrus and Beechcraft warranty service center in North Carolina.

COVID-19 has impacted air traffic and regional airport facilities across the country in many ways. Surprisingly, there have been a lot of optimistic results, including the numbers at RWI. According to Viventi, “RWI has actually grown in operations during the COVID-19 pandemic. In fact, we have had to hire additional staff in order to handle the increased traffic demand.”

Regional airports, overall, provide significant benefits to economic development in the communities where they are located. Rocky Mount-Wilson Regional Airport is now one of the biggest economic generators in its region, contributing significant economic output in 2019, which according to the North Carolina Dept. of Transportation included: 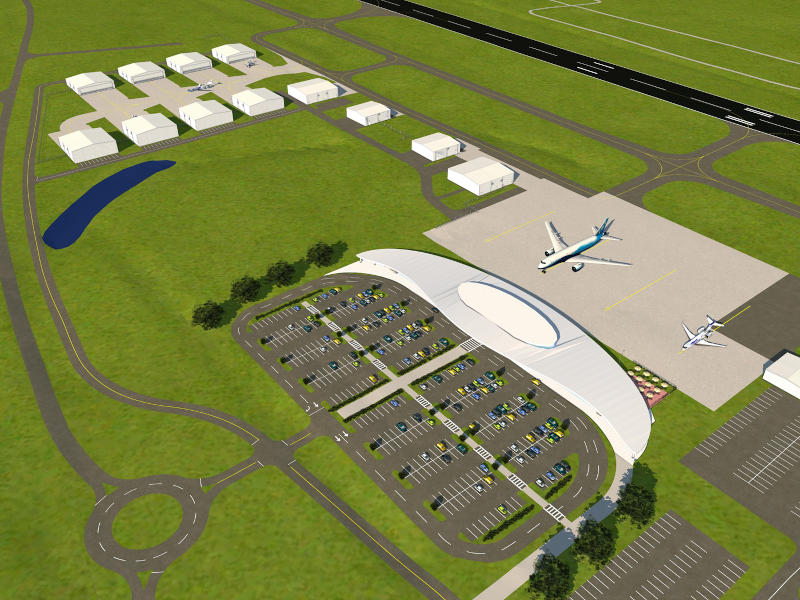 Building relationships is a key part of operating a successful airport like RWI. Viventi acknowledges two of those very special partnerships, noting, “Standard Insurance has been a great partner of ours for over 30 years, providing us with personal treatment and expert advice with all of our policy needs. Metro Aviation is our number one customer and a vital part of our community providing 24/7 emergency medical air lift capability to our hospital networks here in Eastern NC.”

As for how he envisions the future of the airport going forward, Viventi says that there are two main focuses, it’s just a matter of finding the dollars to accomplish them. In that regard, he shares, “We are actively lobbying for additional funding to accommodate our preliminary plans to build more corporate hangars and a new state-of-the-art terminal area project.”

Rocky Mount-Wilson Regional Airport is indeed a place where all your aviation needs are met. Dion Viventi and his team invite you to, “Come visit us for the exceptional service and friendly atmosphere. Feel free to stay and make RWI your aviation home.”

What: A public airport